June might have been something of a washout, but that didn’t stop over a hundred people turning out despite the downpour to join us in celebrating the launch of Age UK Nottingham & Nottinghamshire’s new campaign in collaboration with Rothera Sharp, aimed at tackling loneliness and isolation among older and vulnerable people in the county. 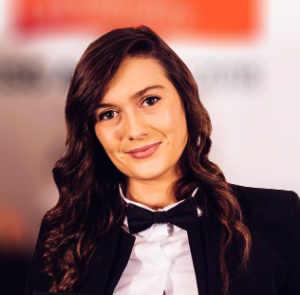 The Star Project, which launched at Alea Casino on Thursday 13th June aspires to raise awareness of the significant number of older and vulnerable people in the region who often feel alone and secluded from others. The idea behind the event was to reach out to individuals, businesses and community groups and encourage them to get behind the campaign by building relationships and raising funds for services that help users experiencing loneliness and isolation.

Statistics from Age UK show that 1.9 million older people in the UK feel invisible, with a further 3.2 million living alone and 1.7 million having not met up with a friend in over a month. Poor health, a lack of social networks, and individual and neighbourhood characteristics are all factors that can contribute towards older people feeling lonely.

As a firm that does a lot of work serving older people in the community, particularly through our Wills and Probate services, we’re firmly behind Age UK’s latest campaign to provide support and companionship to the elderly. These figures demonstrate a large segment of the population that is being overlooked. We believe that nobody deserves to feel invisible and we want to help make a positive impact on our local communities and play a part in reducing the number of people without access to support and companionship.

Jo Walchester, Head of Marketing at Rotheras said: “It was great to see so many people join us despite the never-ending rain that week! It didn’t let up for the evening but it didn’t stop people coming and celebrating the launch of a brand new Age UK campaign that focuses on tackling loneliness and isolation among older people in our county.”

Over the last two years our firm has worked with Age UK Nottingham and Nottinghamshire to bring together some amazing, impactful campaigns that have also seen us link up with our local communities and fellow businesses to develop and progress campaigns that work towards improving life for older people in our county. One such campaign was Trees of Life, in which individuals and local business owners were encouraged to sponsor and plant trees in various locations across Nottinghamshire to both help raise funds for the charity to keep providing its services to the elderly and vulnerable and leave a lasting legacy in the county.

As a result of the firm’s work so far with Age UK Nottingham & Nottinghamshire we recently won the Partnership of the Year Award at the Nottingham Post Business Awards.

This next project is a brand new milestone that is geared up to tackle something that we all run the risk of experiencing at any age but particularly in later life.

Jo added: “We have thrived in the opportunity of being able to work creatively and reach out to people in a different way. I cannot stress enough how rewarding it is to be able to support these campaigns; as a business you have so much to gain from giving time and resources to help a local cause that will in turn help so many others, its helped us learn a great deal about people and the environments we operate in.”

The campaign, which has a proposed target of £75,000, has already raised £1000 through the launch event, thanks largely to the generosity of those that attended as well as a raffle held on the evening with prizes courtesy of Boots, National Ice Centre and Motorpoint Arena, Keishi Jewellery, Clinique, Office Team, Risley House and CEMA who donated the fantastic prize of a villa in Spain!

Entertainment on the night included some amazing illusions performed by magician David Fox and organisations including CEMA, The Alternative Advisor, Bramcote Crematorium and George Square were presented with awards for their outstanding contributions to Age UK Nottingham & Nottinghamshire so far.

How can you help raise awareness of the Star Project?

If you would like to get involved in the Star Project campaign, there are a number of ways you can raise awareness about it:

This site is protected by reCAPTCHA and the Google Privacy Policy and Terms of Service apply.
Share Post
Previous article
Trio of promotions announced at Rotheras
Next article
Rotheras announced as a finalist for Law Firm of the Year at the CILEx National Awards 2019
Related News 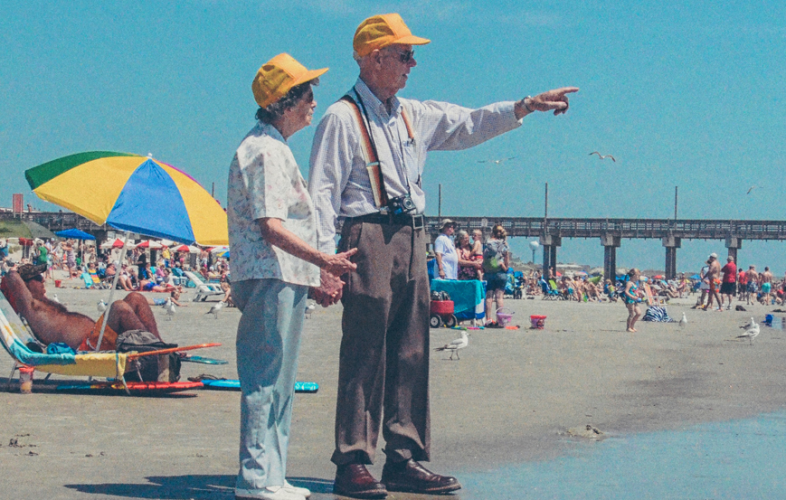 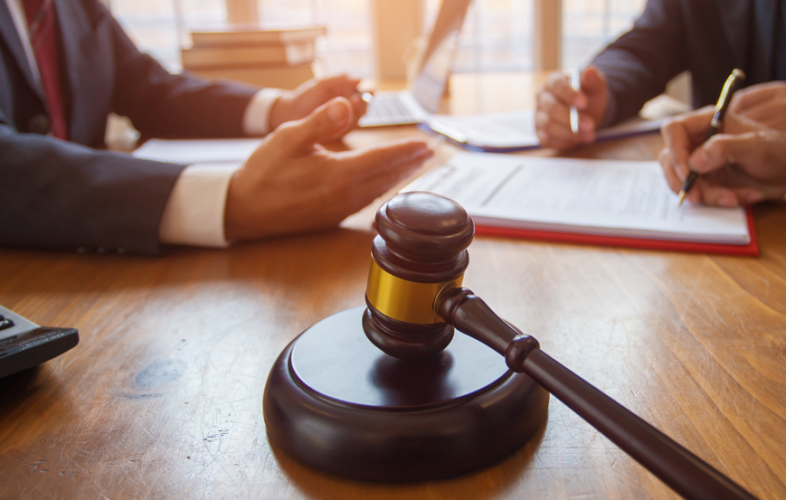