Get your commercial contracts right: Court of Appeal highlights the importance of accurate legal drafting

Posted on 01/15/2020 in Commercial Agreements and Contracts 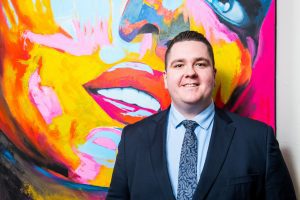 The recent Court of Appeal decision of FSHC Group Holdings Ltd v Glas Trust Corporation Ltd is yet another case which reminds us of the importance of accurately recording contractual terms with precise contract drafting.

Where a written contract erroneously records the true agreement between the parties, the court has the discretion to rectify the document in order to properly record the agreement. It may sound simple, but it’s not, as there are evidential hoops to jump through in order to convince the court that the parties’ intentions were other than as recorded in the paperwork.

The recent decision of FSHC Group Holdings Ltd v Glas Trust Corporation Ltd seems to add further complications for a party seeking to rectify a contract based on there being a common mistake. In this case the Court of Appeal confirmed that the courts will now look for the subjective intentions of the parties when assessing whether a document should be rectified, which is a departure from comments made in previous case law, where it was suggested that the test was wholly objective.

In effect, the Glas Trust case makes it less likely that a party will be able to successfully persuade the court that a document should be rectified, as the evidence required to satisfy the court is more difficult to adduce. This means that successful applications for rectification of written commercial contracts, already rare, will be even rarer than before.

What this means for you

Where an agreement is reached between two parties and put into writing, the need for precise drafting is crucial. This is because the courts are less likely to diminish the importance that commercial parties place on the final written agreement.

It’s not all negatives though. The court’s reluctance to depart from the words used in the contract, and the burden such cases put on contracting parties to ensure that commercial contracts are correctly drafted, means that when a written agreement is entered into, the court is more likely to follow what it actually says, meaning that you can be confident in the written document.

Our Commercial department would be delighted to assist you in negotiating and drafting your commercial contracts. By engaging our services, you can be confident that your agreements are drafted clearly, accurately and in a way which reflects the true intentions of the parties. Call us on 0115 9100 600 today.

This site is protected by reCAPTCHA and the Google Privacy Policy and Terms of Service apply.
Share Post
Previous article
Government announces plans to overhaul law on bereavement compensation and extend eligibility
Next article
Paralegal to Trainee Solicitor – The right route for everyone?
Related News 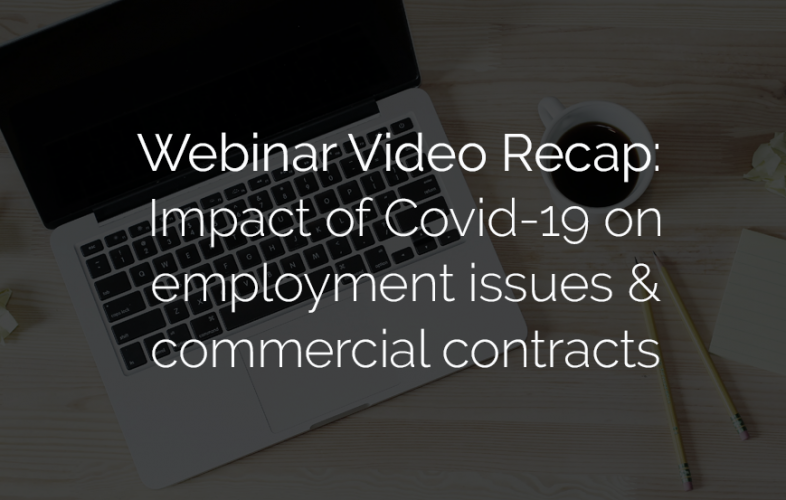 Webinar recap: watch the recording of our recent webinar that details the impact of COVID-19 on Commercial Contracts and Employment Law, with practical advice on how to navigate these issues. 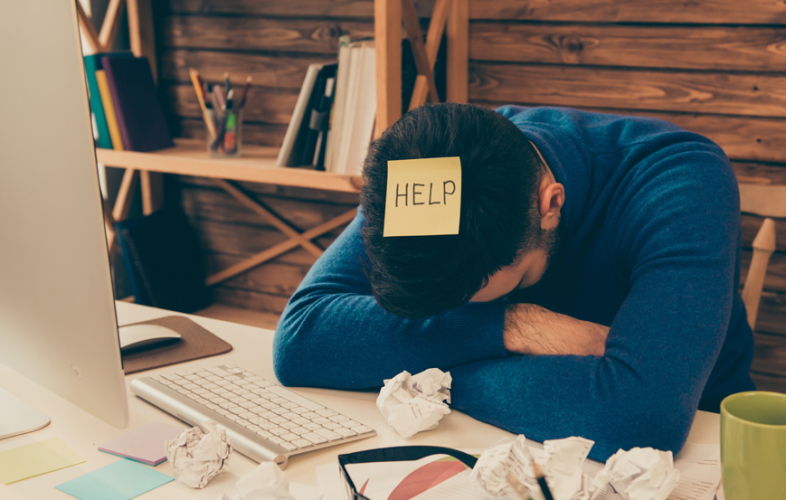 Coronavirus (Covid-19): the impact on your commercial contracts