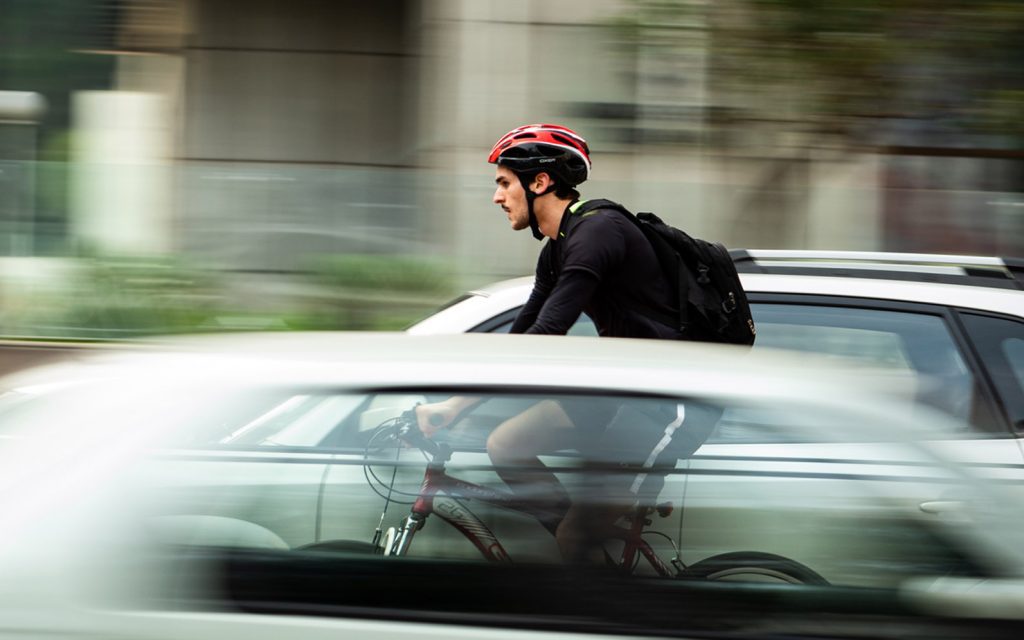 I was very concerned to read that the Police are reporting a significant increase in the number of drivers who are using the quieter roads during the UK wide lockdown as an opportunity to speed. Whilst out on my daily walk yesterday, I noticed several cars travelling well in excess of the 30-mph speed limit […] 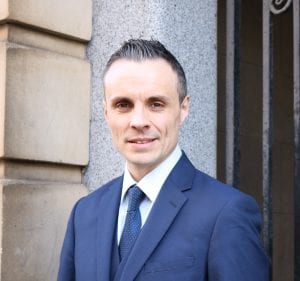 I was very concerned to read that the Police are reporting a significant increase in the number of drivers who are using the quieter roads during the UK wide lockdown as an opportunity to speed.

Whilst out on my daily walk yesterday, I noticed several cars travelling well in excess of the 30-mph speed limit and this unfortunately is not a one off. The Independent newspaper reports, whilst UK road traffic is down to around a quarter of normal levels which in turn means roads are safer and casualties are down, speeds are up.

A minority of drivers are taking advantage.

The Metropolitan Police recorded a speed of 134 mph in a 40-mph zone. The Met have reported there have been fewer collisions, but when they occur their consequences have typically been more serious.

Greater Manchester Police Chief Constable Ian Hopkins told the Manchester Evening News : “Just because the roads are unusually quiet is no excuse to break the law and put themselves and other road users at risk and potentially tie up members of the emergency services dealing with them and their accidents when they should be dealing with other things. “It’s absolutely irresponsible to be doing those sorts of speeds on the roads just because you think they are empty.”

Inappropriate speed contributes to around 11% of all injury collisions reported to the police. As Chief Constable Hopkins states it is highly irresponsible to break the law especially during this national crisis, when the NHS is stretched to the limit. Travelling at such speed risks serious injury or death to innocent road users.

As a cyclist this is especially concerning.

Cyclists have been using the quieter roads as an opportunity to cycle as part of their daily exercise. But the excessive speed from some motorists is causing alarm.

Concern has also been raised for the significant number of key workers who are cycling to and from work; they must be protected at such a critical time. Caroline Russell from the Green Party led calls for the government to cut speed limits to protect key workers and the public, saying: “It is the Government’s duty to make these journeys safer – we must have a lower default speed limit to protect people walking and cycling.”

As a Personal injury solicitor who has represented many cyclists over the years, I think it is critical that cyclists should be more wary of the risk of injury during the current pandemic. As with any activity you are under a duty to take care and be mindful of your surroundings; quieter roads can lull innocent road users into a false sense of security.

Cycling UK insists the activity has an unfounded reputation for being unsafe, writing in a blog post: “When we examined the reported road traffic casualty figures, from 2018, we found cyclists suffered serious injury only once every 900,000 miles – that’s over 36 times around the world at its widest point.” It also pointed to the figure that more than 80 per cent of cycling fatalities involve a vehicle, so with fewer vehicles on the road there has rarely been a better time to ride.

Will Norman, London’s walking and cycling commissioner, told The Independent: “Cycling remains a great way for Londoners who need to make essential journeys to get where they need to be. For everyone else getting on a bike is the perfect way of getting regular daily exercise, as is advocated by Public Health England. Road traffic levels across London have now halved and it is great to see so many critical workers taking advantage of quieter streets by getting to where they need to be on bike. Whilst the majority of people that are using our roads are doing so safely and for the right reasons, sadly some are selfishly breaking the rules and driving dangerously fast. We would remind drivers that breaking the speed limit is dangerous and especially reckless during this time of national crisis. Robust action will be taken against drivers who put themselves and others at risk.”

Unfortunately, serious injuries do occur to cyclists, pedestrians and other innocent road users; as a team here at Rotheras we regularly deal with clients who have suffered life changing injuries following accidents caused by drivers treating the roads as a speed track.

Our specialist team work hard to ensure cyclists receive urgent rehabilitation, care and compensation so they can rebuild their life and hopefully get back on their bike as quickly as possible.

We hope the current lockdown is used as an opportunity for city planners to make cycling safer, improving city layouts and  cycle routes so that the undoubted health benefits can be realised when we all return to commuting in a very different post Covid-19 world.

For advice on Cycling Accidents, our experienced team act on a ‘No Win, No Fee’ basis and we can assist with claims of varying severity, from minor to serious catastrophic injuries. We’re ready to support you through and ensure you get you get the compensation you deserve, contact our Personal Injury team on enquiries@rotheras.co.uk or call 0115 910 0600. 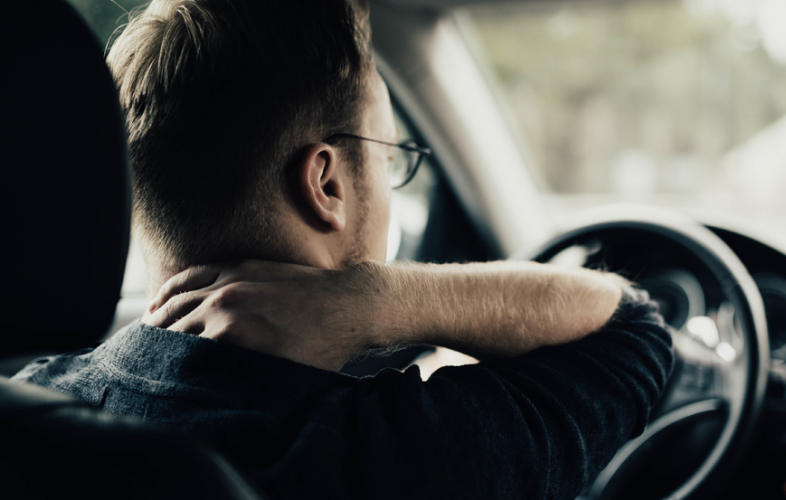 The whiplash reforms are a package of measures introduced by the Ministry of Justice to change the way low value claims arising out of a road traffic accident are dealt with. The reforms were first proposed in 2015 with a view to making it harder for people to claim compensation for exaggerated or fraudulent whiplash […]