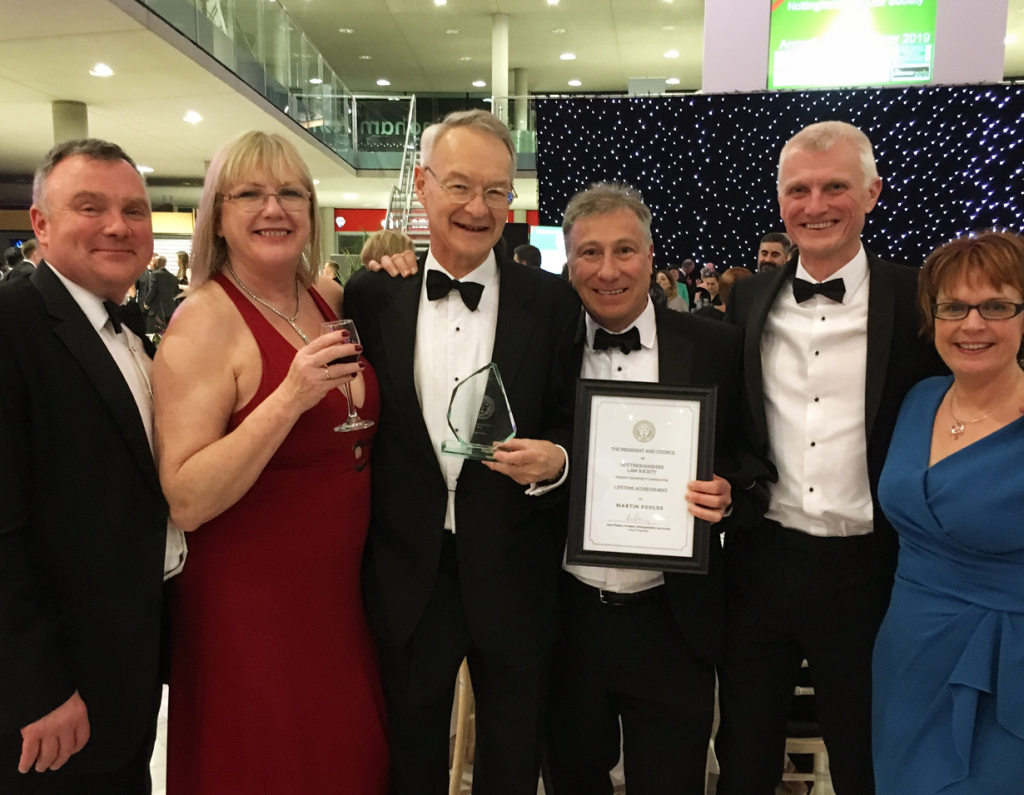 Martin, who has worked at the firm for 43 years and retired in February of this year was nominated for the award on the basis of his commitment to client care, his local business development activities and his dedication towards helping colleagues in their career development.

Upon winning the award, Martin, who had no idea that he had been nominated said: “I only went for a night out! Needless to say I was overwhelmed and honoured to receive the Law Society’s Lifetime Achievement Award. It was a total surprise to me but a fantastic way to end a special and much enjoyed evening.”

After initially joining the firm as an articled clerk in 1976 when it was known as Wadsworth, Dowson and Sellers, Martin qualified in 1979 and began working as a conveyancing solicitor. In January 1982 he was invited to open a new office for the firm in Mapperley; due to his commitment to ensuring its success by the end of 1982 the office had expanded and in 1983 Martin was made a partner in the firm, just 18 months after opening the Mapperley office.

During his time at Rotheras Martin has also played a vital role in establishing relationships with other businesses local to the Mapperley office such as estate agents and accountants as well as going the extra mile for his clients and supporting colleagues at the branch in their professional development, in particular helping Wills solicitor Heather Parker as she expanded her hours to take on more wills and probate matters and encouraging his former secretary Sherrie Lund to progress in her career and become a Licensed Conveyancer.

Jayne Smith, Partner at Rotheras said: “We are thrilled that Martin has won the Lifetime Achievement Award. Throughout his career Martin has been a huge asset to the firm due to his excellent reputation, contacts and loyalty and he thoroughly deserves this award as acknowledgement of his hard work and contributions during the past 43 years.”

Martin was presented with the award by Laura Pinkney, president of the Nottinghamshire Law Society who commented:

“It was an absolute honour to present Martin with this award and to recognise his dedicated service to the legal profession and local community over his career. It was clear from the numerous testimonials we received as part of the nomination that Martin’s impact on his colleagues and clients over the years has been overwhelming. It is fair to say that the profession will miss this one of a kind individual”.

This site is protected by reCAPTCHA and the Google Privacy Policy and Terms of Service apply.
Share Post
Previous article
Balancing the roles of trainee solicitor, student and parent
Next article
Rotheras named one of the region’s top fundraising firms for Will Aid
Related News 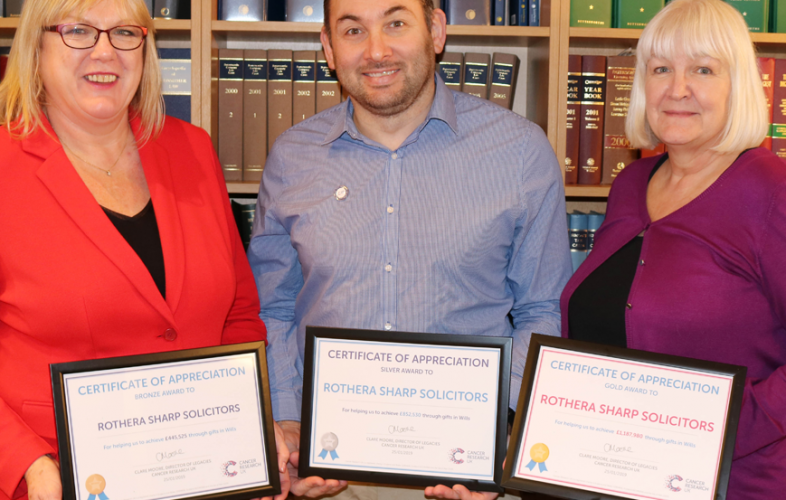 Rotheras has been recognised by Cancer Research UK after securing more than £2.8 million worth of legacies to the charity through its ‘free wills’ campaign. 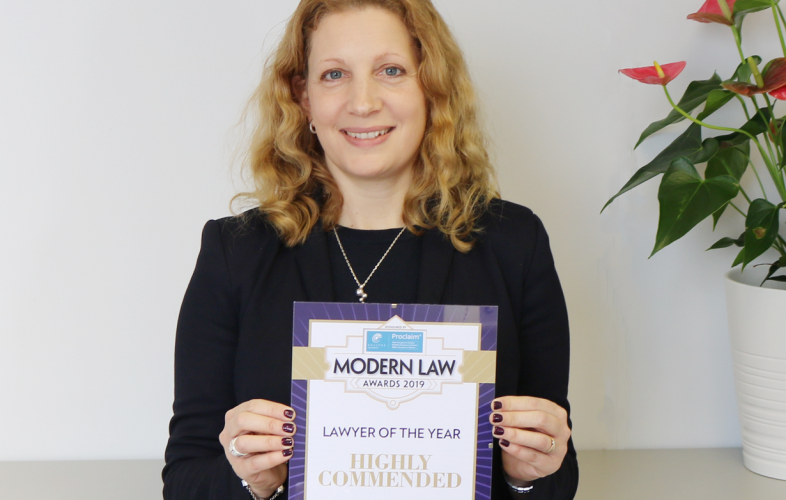 A solicitor in Rotheras family law team has been highly commended for Lawyer of the Year at the Modern Law Awards 2019.