What is a Notice of Intended Prosecution?

A Notice of Intended Prosecution (NIP) is a notice issued by the police to the owner or registered keeper of a vehicle informing them that they face prosecution for a motoring offence. This typically includes offences such as speeding, careless driving, dangerous driving or driving whilst using a mobile phone.

How will I receive a Notice of Intended Prosecution?

An NIP can either be given verbally by police at the time of the actual offence if they stop you, or if they did not stop you then you will receive it by post within 14 days of the alleged offence.

What information will the Notice of Intended Prosecution contain?

It will contain details including the nature of the offence for which prosecution is being considered; the time and date of the offence; the vehicle involved; and the location where the offence took place.

Are there any offences under which I wouldn’t receive an NIP?

What if I received the NIP after the 14 day window?

I believe I have committed an offence, so why haven’t I received an NIP?

You might not have received a NIP in the post because the police stopped you at the time of the offence and issued you a notice verbally.

If you committed a speeding offence the police may offer you a speed awareness course or a fixed penalty of three points and a £100 fine, or for more serious speeding offences you could be issued with a Single Justice Procedure Notice (SJP).

What should I do if I have received a Notice of Intended Prosecution?

If you have received a Notice of Intended Prosecution you should respond to it within the 28 day timeframe; failure to do so is considered an offence and could result in your driving licence being endorsed with six penalty points.

Could receiving an NIP mean I’m disqualified from driving?

Your risk of being disqualified depends on the severity of the offence and whether you already have any points on your driving licence. You might face a short disqualification for speeding far in excess of the limit, or be disqualified for six months if you have 12 or more points on your licence.

Send us a message

Anton Balkitis frequently represents the operators of both goods and passenger vehicles in court proceedings. Clients remark: "He has a commercial understanding of real-life issues and will always provide a balanced view

Chris Powell at Rotheras was recommended to us by a trusted associate within the Transport Industry; without doubt we wouldn’t have had the excellent outcome we did without his and his team’s involvement. The level of professionalism, expert advice and assistance was faultless; we felt reassured and well informed throughout the whole process. It was a pleasure to do business with him and would highly recommend his services!

The team at Rotheras, and Mr Powell in particular, have provided us with an outstanding service. We are extremely grateful for the help and support they gave us in dealing with issues relating to our transport operations and our goods vehicle operators licence. Mr Powell was professional, knowledgable, efficient and effective. He quickly understood our business and the problem we had. He responded with sensible advice and acted quickly on our behalf to resolve the matter. I cannot thank him enough for his help and I would recommend Mr Powell, and the Rotheras team, without hesitation. I am extremely grateful for the help they gave us.

I would highly recommend James Briggs, solicitor at Rotheras. He has been extremely helpful, patient and thorough whilst helping me with affairs following the death of my husband. Even during lockdown (covid) he maintained communication and kept me informed of what was happening. He successfully achieved the outcome I needed and I would not hesitate to recommend him.

We are in the middle of launching our own packaging agency and contacted Rotheras for some professional legal advice with regards to contracts. After an initial call with Billy, he made it clear what we needed and asked plenty of questions to understand what it was we needed. He was very responsive to our questions, whether it be over the phone or via emails and made the process really simple. We had little experience in this area so it was fantastic to work with Billy, who explained everything concisely. We were also really pleased with the quick turnaround and great value offered. Would thoroughly recommend working with Rotheras.

Billy understood our requirement from the get go and really nailed down on what we needed in our commercial agency agreement. Billy kept us informed every step of the way and showed great professionalism. We would recommend his services to any start-up business who is in need of legal advice and guidance with commercial contracts.

I was extremely pleased with the service that Kerry provided in order to sell my mothers house. Good, prompt communication and all questions dealt with or answered as requested. Consequently I would recommend yours services to others.

Anton has substantial experience acting for commercial goods hauliers and other transport operators. He advises on a range of contentious issues including operator licence, maintenance and tachograph matters, with a wealth of experience acting in public inquiries before Traffic Commissioners."Anton is a highly informed and personable lawyer.

Dear Sally, I can’t thank you enough for today! You took the pressure off me and I felt so looked after and understood everything that was happening. Thank you so much! 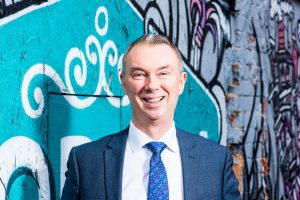 Olivia Maginn is a transport and motoring law specialist at Nottingham based law firm Rotheras Solicitors. 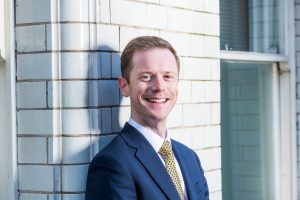 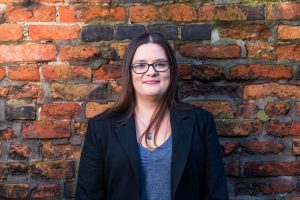 Lindsey is a Chartered Legal Executive and Paralegal based in our transport and motorist offence department. 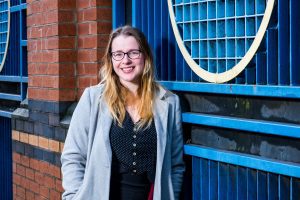 Joanne Derbyshire is a Trainee Solicitor currently in the transport and motorist offence department. 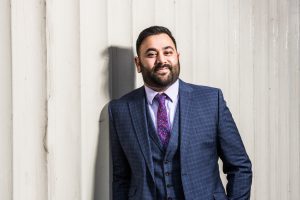 Hardeep Chumber is a paralegal in Rotheras Motoring and Transport department and is based at our Lace Market office. 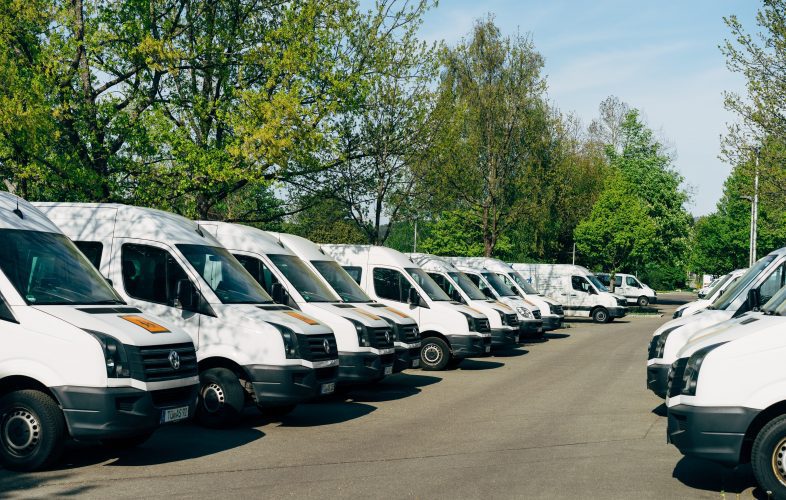 Does my van need an Operator’s Licence?

You usually only need an operator’s licence if you operate goods vehicles or public service vehicles over 3.5t; however, as a result of Brexit, from May 2022 the UK is introducing new regulations meaning that certain vans between 2.5t and 3.5t will require an operators’ licence or they could be operating unlawfully.